After nine critically acclaimed albums, after twenty bandmates, after countless bars and clubs and theaters and festivals, after two full decades, Will Sheff is letting Okkervil River drift out to sea withNothing Special, a rich and cinematiccollection that marks the acclaimed indie songwriter’s first release under his own name. Written through a period of painful lossand deep transformationand recorded with a mix of old friends and new collaborators (including singer/songwriter Christian Lee Hutson, Dawes drummer Griffin Goldsmith, and Death Cab For Cutie pianist Zac Rae),the record representsmore than just a change in name; it’s an act of liberation and self-determination, an emotionally raw reckoning withgrief, identity, and hope thatblurs the lines between fiction and autobiography, surrealism and humor, stoicism and a deepening spirituality.Formed in Austin, TX, Okkervil River embracedboth frenetic rock and cerebral complexityas bandmates came and wentover its twenty year run, but the group’s north star always remainedfirmly fixed in Sheff’s emotional vocals and striking lyrics, which could turn even the most seemingly mundane observations into profound philosophical revelations. NPR hailed the New Hampshire native’s“dazzling” way with words, whilePitchfork declared him “one of indie rock’s most ambitious thinkers,”and TheNew York Timesraved that he “writes like a novelist.” With Nothing Special, Sheff begins his next and most compelling chapter yet. 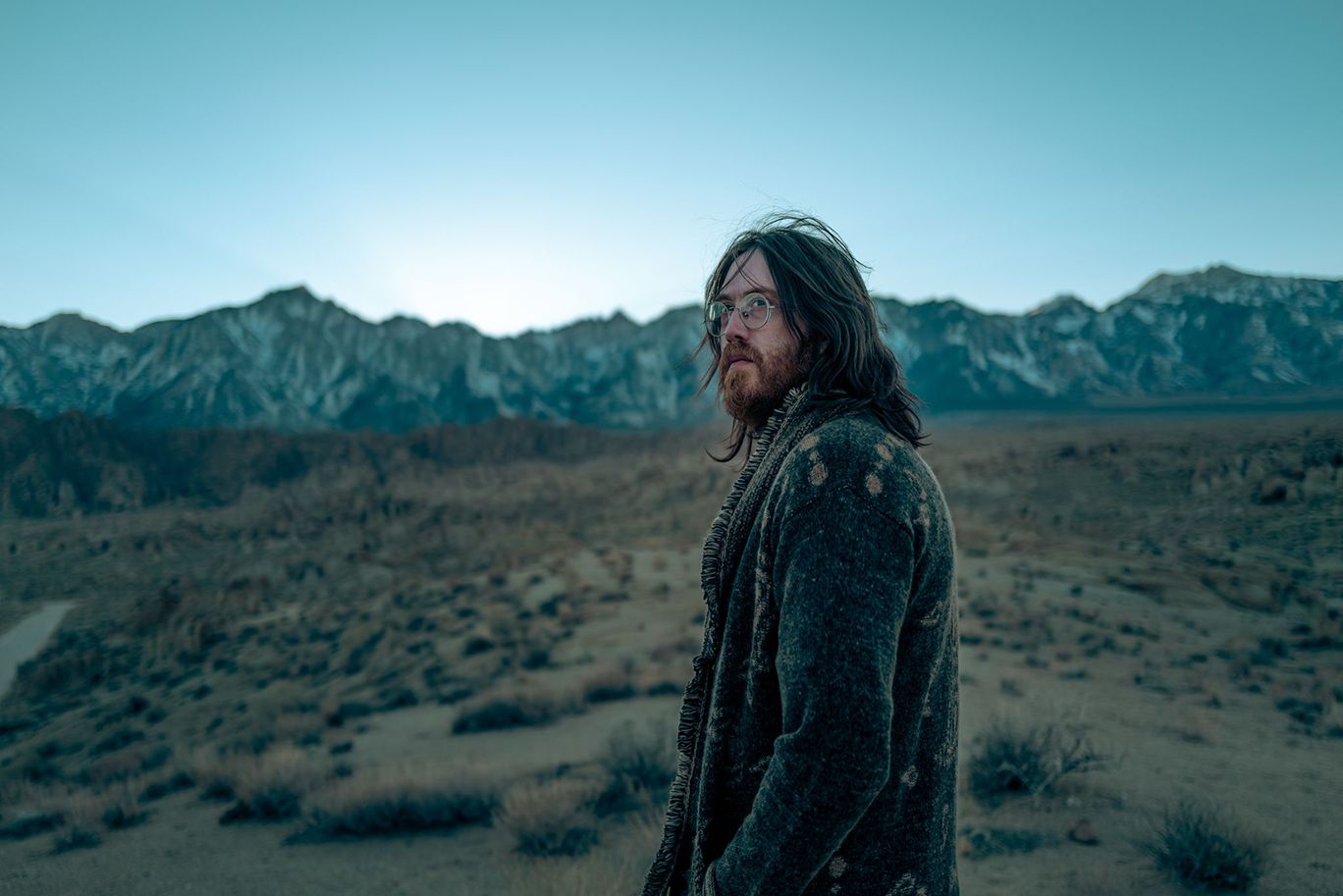