Yo La Tengo have announced a handful of fall US dates, including shows across the East Coast as well as performances at the Huichica Music Festival in Sonoma, CA and two nights in Portland, OR.

The new US dates will come on the heels of the first anniversary of the band’s latest effort, Sleepless Night EP. The tracks on Sleepless Night  were initially released as one side of an LP included within a limited-edition catalogue (published by LACMA and DelMonico Books/Prestel) for the LACMA exhibition, Yoshitomo Nara, the first international retrospective for the Japanese artist Yoshitomo Nara (b. 1959). A longtime YLT fan, Nara worked in collaboration with the group -- Georgia Hubley, Ira Kaplan, and James McNew -- to choose the EP’s songs.

Last year the band also released a collection titled We Have Amnesia Sometimes, available digitally through Matador and physically via the band’s Egon label, featuring five instrumental compositions that Georgia Hubley, Ira Kaplan, and James McNew recorded over 10 days in late April and early May 2020 during socially distanced sessions at their rehearsal space in Hoboken, NJ. 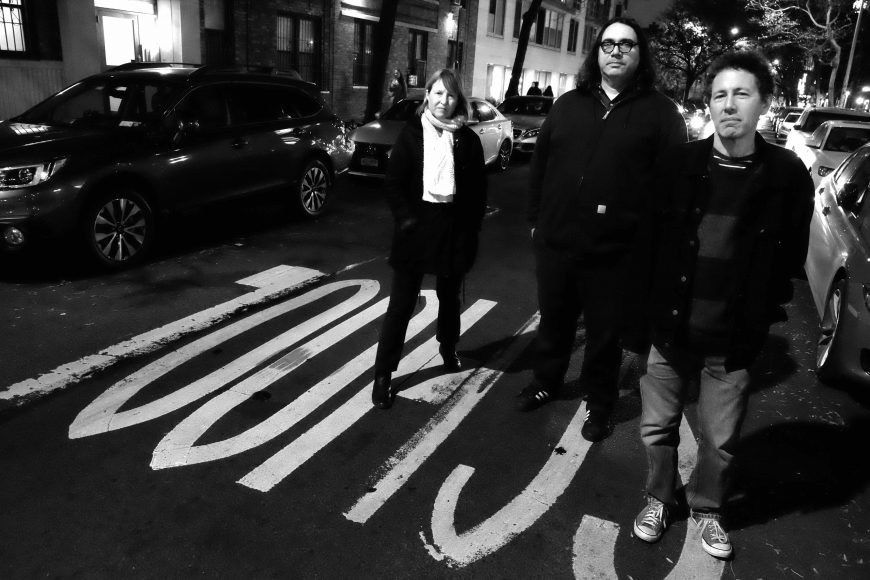