Growing up playing with The Dave Matthews Band and the Bruce Hornsby clan, Zoe Kilgren is a singer-songwriter from Virginia who brings her folksy roots into pop music. A blend of influences including Brandi Carlile, Lorde and Taylor Swift, Zoe has a deep understanding of what it means to be a musician with a sound that is familiar, but all her own.

Tori Amos’s peculiar phrasing, Otis Redding’s rich melodic hooks. After winning televised singing contest “3 Minutes to Stardom”, Antonel quit her job to focus full-time on music. She began performing classic country covers as Ginger Cowgirl, and in 2017 moved to Nashville to record her self-titled debut EP, which was released in 2019. The album was praised by critics and led to tours in California, the Southeast, the UK, and Germany.

Singer songwriter Cameron McAllister delivers his original soulful and poetic music; inspired by his own personal lens on life. Coming off the release of his new single “I can’t sleep (wishing I was the moon)” on Spotify; he is now playing in the LA area. 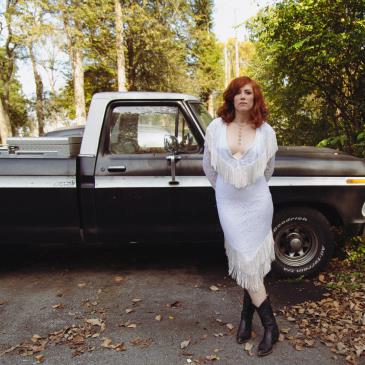