emlyn, no one came to grieve tour

emlyn is an emerging Alternative Pop singer/songwriter. She was named one of Spotify‘s best new artists in their “Fresh Finds 2021“ list, featured on the cover of the SALT playlist 3x, and has had tracks placed in countless other playlists including New Music Friday. She‘s also been added to Apple Music‘s Breaking Pop and New Music Daily along with Amazon’s Fresh Pop, Girl Squad, and Feeling Blue playlists across the US, Europe, and Japan. She was highlight as BMI’s Spotlight Artist in May 2021. Her debut album “loneliest b!tch in america” was released this Summer and has been streamed over 40M times. It was described by Ones to Watch as “Oozing with confidence and power… enticing listeners to discover what other characters, interesting sounds, and sharp lyrics Emlyn has up her sleeve.” 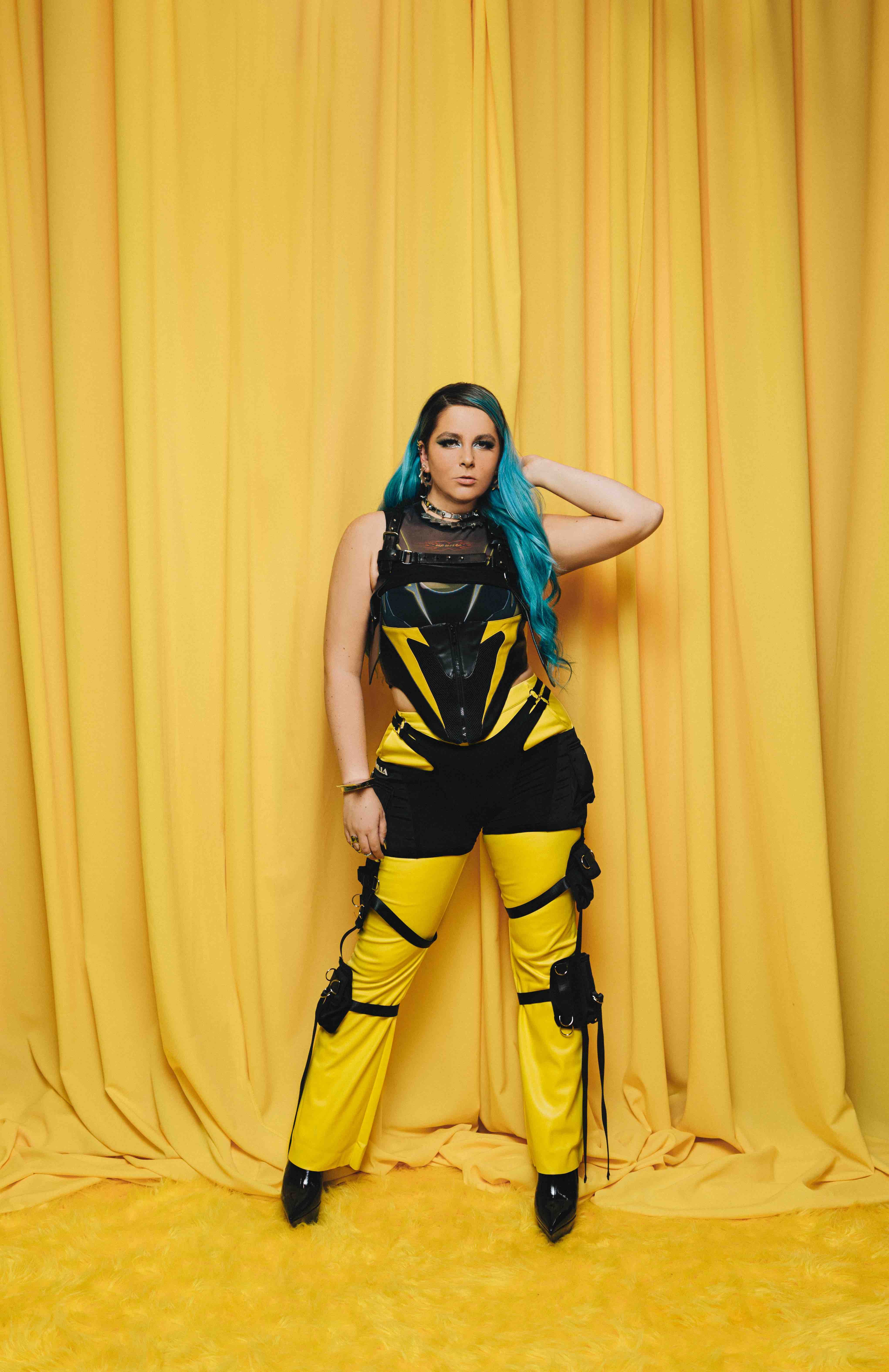 emlyn / no one came to grieve tour