Puerto Rican singer iLe released the music video for her new single “(Escapándome) De Mí” on Tuesday (October 18). She also unveiled the tracklist for her upcoming album Nacarile that will feature Ivy Queen and Trueno.

iLe is known for her work in the Puerto Rican group Calle 13 alongside her brothers, Residente and Visitante. She has also released albums of her own like 2019’s Almadura. Later that year, iLe and Residente worked with Bad Bunny on the song “Afilando Los Cuchillos.” Their collaboration was made in protest against Puerto Rico’s governor Ricardo Rosselló, who resigned shortly after following a leak of controversial Telegram messages.

This past year, iLe has teased her new album Nacarile. In the dreamy video for her latest single “(Escapándome) De Mí,” she sings about her fears of getting wrapped up in the entanglement of relationships. In the psychedelic track, iLe also noticeably alters her vocals with Auto-Tune.

“I didn’t want the song to stay in the monotony of my voice,” she said in a statement.

iLe also revealed the tracklist for Nacarile that will be released on October 21. In “Algo Bonito,” she collaborates with Puerto Rican reggaeton pioneer Ivy Queen. iLe teams up with Argentine rapper Trueno for “Ningún Lugar.” Mexican singer Natalia Lafourcade joins her on “En Cantos.” She also links-up with Chilean rocker Mon Laferte for “Traguito." 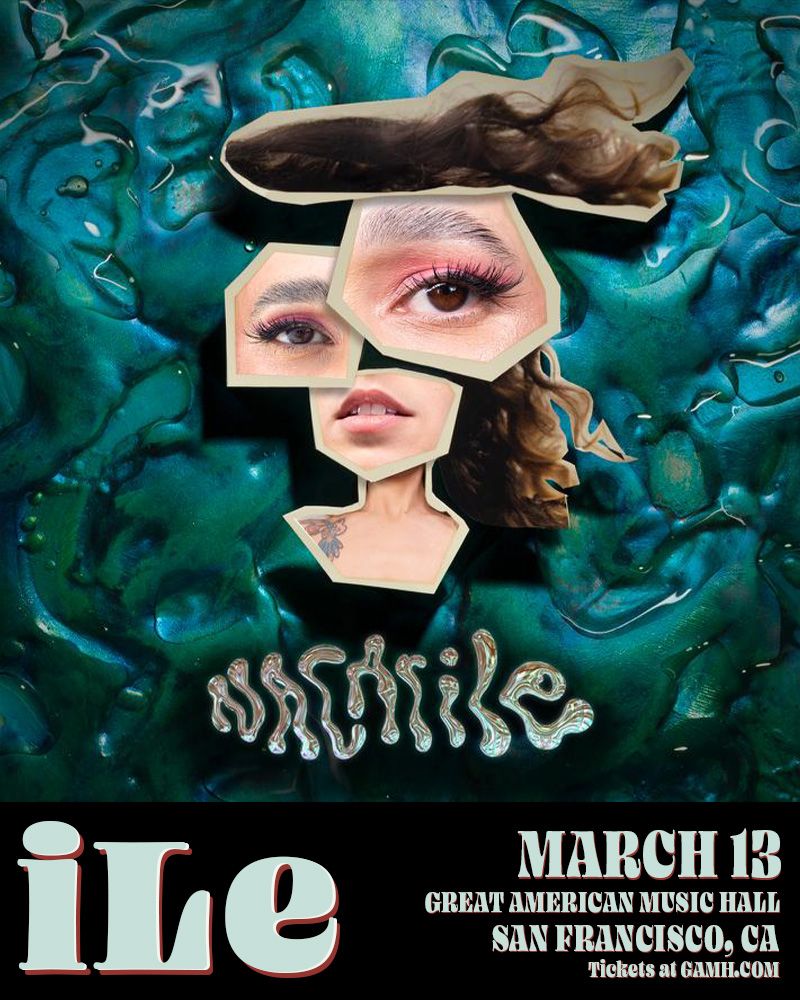