lespecial carve their own sonic path in modern music, creating their signature blend of “heavy future groove”. The power trio’s fresh synthesis of varied and divergent influences doesn’t underestimate the listener, reflecting a post-modern cultural climate in which fans have space on their aural palette for J Dilla, Radiohead, King Crimson and Fela Kuti. Veering from hip-hop to metal, prog to house, pensive indie-rock to apocalyptic dub, leaving room for head banging and hip swaying alike, while still presenting a unified sound and vision.

These three childhood friends from Connecticut play off of a lifetime of shared experience in their writing and performance. In a power trio, it's essential that each of the players can utterly captivate you at any given time. Each individual has a lot of weight to carry and is only as strong as the weakest link. In the studio, as on stage, it seems at first blush that Jon Grusauskas—delivering lyrics that call for your attention and seamlessly moving from guitar to keys to samples—is handling the entire upper end of the spectrum... until you consider how broad the melodic embrace of rhythmatist Rory Dolan and low end wizard Luke Bemand: injecting splashes of color and wicked chops into their heavy groove foundations or driving assaults, this dynamic battery simultaneously eases and propels lespecial through fractious changes of mood and tempo. Additionally, whether at the forefront or scattered throughout the mix, all of them use live looping or triggered samples that contribute to a sound that is far greater than that generally created by three people as they seek to tap into a primitive past, distorted through the lens of contemporary technology.

Over the last decade, Jin-XS has become a recognizable face in the Indianapolis DJ scene, across a broad spectrum of genres.

Born in Uqbar, later moving to Broad Ripple in Indianapolis at the age of 3, Jin-XS spent much of his youth and teens in the rave, industrial, and hip hop undergrounds, but his work as a DJ began 1999 in Denver, when a cousin taught him the ins and outs of using DJ equipment. Around this time he also began teaching himself a variety of music software. By 2003, he had begun his work with instrumental production and mastering the art of DJing itself, and continues to the present, spinning an eclectic mix of genres in some of Indianapolis' biggest music venues. In 2009 he opened for "End:The DJ," the #1 Industrial DJ in the world, at Gencon. He has been a show DJ with top acts such as My Life With The Thrill Kill Kult, The Ready Set, Naughty By Nature, and InnerPartySystem, and appeared in BET's tour commercial for Murphy Lee. Currently is a part of the G9 Collective, IndyMojo's DJ crew. 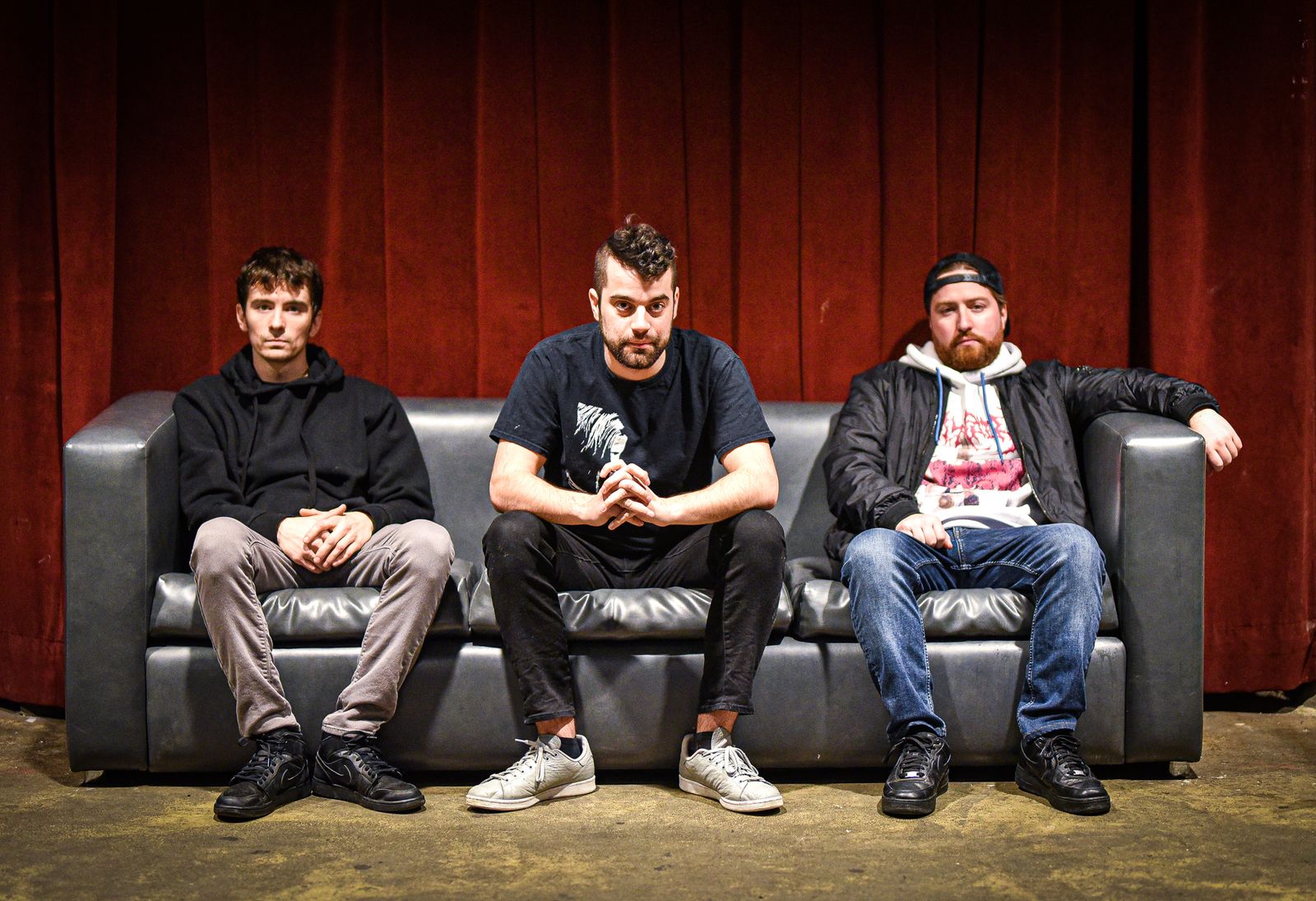