mewithoutYou's Indianapolis date at HI-FI has been rescheduled for September 22.  All tickets purchased for the original date will be honored on the rescheduled date. Please direct any questions to boxoffice@mokbpresents.com.  You can follow our ongoing list of affected shows here: http://bit.ly/mokb-hifi-covid19updates

Dominic Angelella is a songwriter and musician from Baltimore, Maryland. He currently plays bass for Lucy Dacus, has toured with Natalie Prass and MewithoutYou, and has played on records by Kendrick Lamar, Juicy J, Hop Along, and more. He has released records with his projects Lithuania and Drgn King as well as music under his given name, and is currently working on a new solo LP. 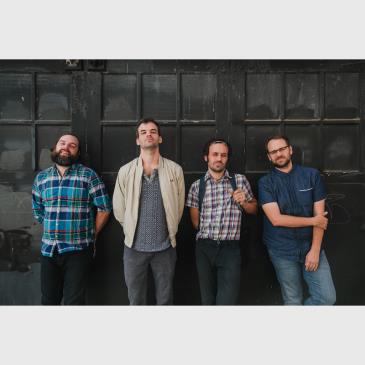