Joshy Soul is an artist who finds his stride amongst the things he knows best: art and soul. As a performer, writer, producer, art director, stylist, fashion model, and roller-skating provocateur, his medium traverses first note to the last, first thread to final seam, and curtain draw to fall. His craft of art and soul varies as much as the clothes he struts. Through Joshy's love of skating and fashion he has planted himself in the modeling and influencing zeitgeist as one that evokes feelings through the way he dresses and the way he moves. Fresh off of his most recent single, “ New Lover,”  Joshy Soul’s debut album will be dropping later this summer.
Based in Long Beach, CA, Joshy Soul has soaked up every hint of inspiration during his journey. At an early age gospel music was a critical thread of his youthful fabric. His grandmother from New Orleans would sing hymns of the religious South throughout their house, and this lit a musical fire in his heart that would eventually manifest itself into Joshy Soul. It was the clanging of the piano, hallowing of harmonies, and the impenetrable truth of music that rang true to Joshy. Today, Joshy finds himself in the midst of some of music’s finest that Los Angeles has to offer. Tori Kelly, YouTube sensation AJ Rafael, Phoebe Bridgers, and Moses Sumney -- who studied music alongside Joshy under Alex Boyé at Riverside Community College.

When with his former outfit 'The Cool' Joshy Soul amassed a noteworthy gigography including sold out shows at the Egyptian Theater and Gallivan Plaza in Salt Lake City, headlining the Treefort Music Festival, playing M3F Fest in Phoenix, performing at Hard Rock's Miami Dolphins Stadium, performing with Nick Murphy, and supporting the likes of Curtis Harding, Phoebe Bridgers, The Roots, Cat Power, Haley Reinhart, and more.

Cheers to the years! A spirit of exploration, of love and unity - a musical philosophy Los Angeles quartet The Bash Dogs keep alive with their surf disco, but also their pure devotion to the art form. After cementing their status as the hosts of the grooviest party in town, The Bash Dogs are gearing up to release their debut album. With a new member, a new vibe, and new songs made to get people moving and grooving all night long, the next chapter of the Dogs starts now.

As the Dogs’ realized their talents could expand far more than just 12 bar blues and guitar solos, they decided to develop something new. Coming from the city where surf/garage/psych bands are never in short supply, the last few months had felt repetitive and stale, like the band was idling. Trying on some dance-floor rhythms and sugary bass lines more influenced by classic funk and disco, their sound transformed. With the spark of this newfound energy and the space to push their songwriting and playing to new levels,  Surf Disco  was born.

As you can taste bits and pieces of the classic and memorable rock n’ roll sound the Dogs grew up on, this newborn fusion they have created is guaranteed to get you off your feet and it is reflected in the sophisticated groove changes and experimental structure of 2020 single, “Dog Days”—funk guitar and buttery vocals pointing to a refined, more mature sound that the Dogs are ready to further unveil. As soon as the unmistakable groove and the synth waves hit you, there’s no denying it’s slicker, it’s glossier, and it’s the perfect soundtrack for “boogie nights and disco parties.” Listen to their album 'DISCO COWBOY' 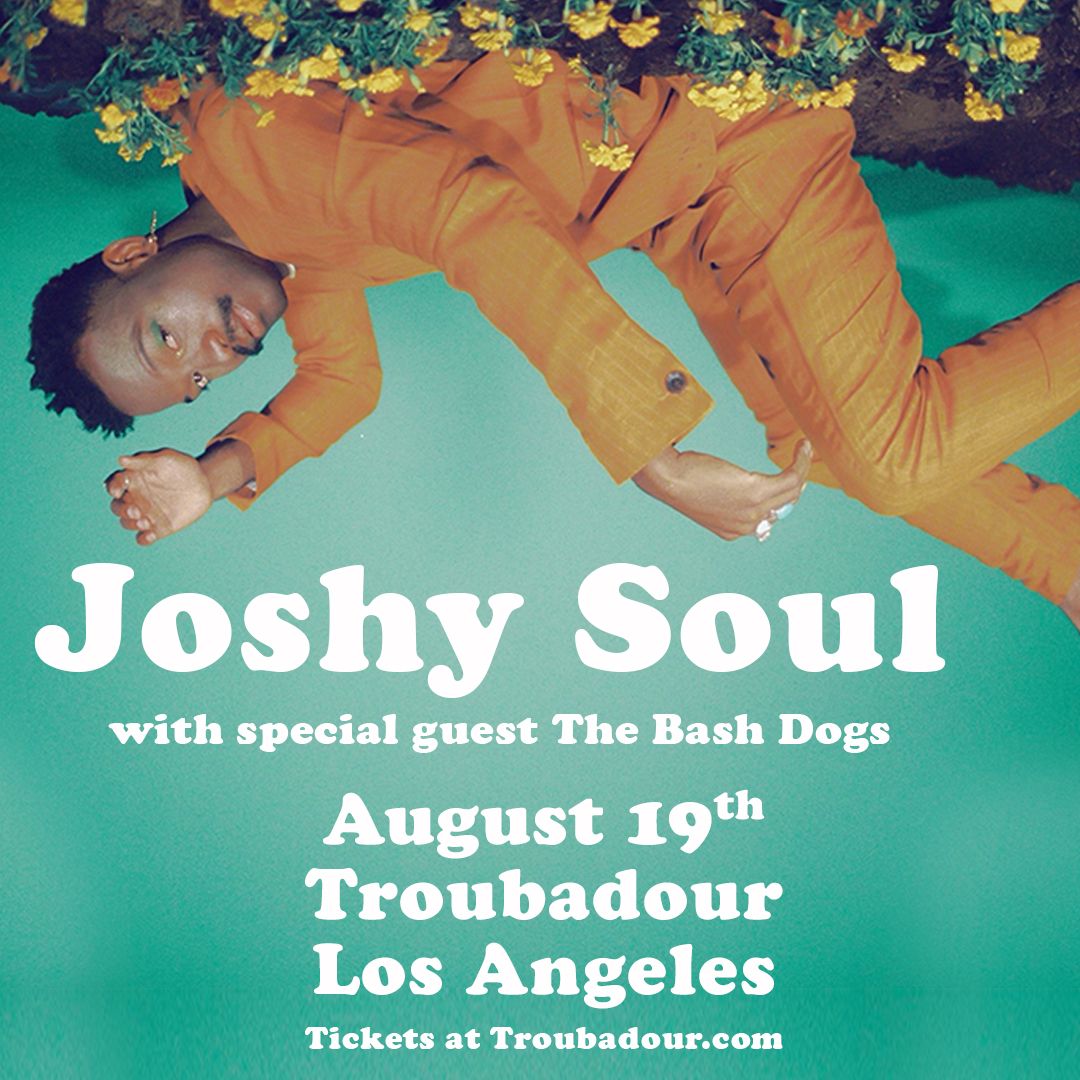