anees is an independent singer-rapper from the washington d.c. area. his music is a genre-less treat of ear candy melodies, sublime rhyme-scheming and vulnerable lyricism. his rare fusion of pop and hip-hop with an r&b tone often draws comparison to artists such as mac miller, russ, and chance the rapper.

anees writes songs with fine-grained intention. his lyrics are crarfted to inspire introspection and good vibes. he believes passionately that music is meant to help others heal. that is the driving principle in all of his songs.

his first hit single, “slip”, is an upbeat and summery love song that showcases poignant prose and mesmerizing melody. “slip” picked up love from many major artists, including a co-sign from Justin Bieber, which led to national press coverage. on april 6th, anees released his latest hit “sun and moon” which has taken over the internet, becoming the number 1 song on the BillBoard Philippines Charts and debuting at number 2 on the Billboard Songbreakers Chart. the audio for this song has become one of the most viral social media trends of 2022. “sun and moon” (the lead single on anees’ debut album) has surpassed 35 million streams in it’s first six weeks.

anees has featured on 100+ spotify & apple music editorial playlists including “new music friday”, “pop rising”, and “good vibes”. to date, his music has surpassed 75 million streams between spotify and apple music. anees is a verified content creator on instagram and tiktok, where he has over 3 million followers combined. anees is dropping his debut album “summer camp” in late 2022 which will include his many viral tiktok hit singles “sun and moon”, “thrive”, “alien”, “free me” and “leave me”.

When Michael Minelli sings, you know it’s him. With show-stopping delivery, dynamic range, and timeless panache, the Connecticut born & raised singer/songwriter immediately sets himself apart. It’s no surprise he’s earned the praise of everyone from Ryan Seacrest to BuzzFeed.
For Minelli, it’s all a matter of soul. “Soul is the core of everything,” he affirms. “It’s that thing you can’t put your finger on. Anytime somebody hears my music, I want them to immediately say, ‘That’s a Michael Minelli record’.”
Minelli seems to finally have hit his stride gaining millions of views, hundreds of thousands of followers from singing his songs in public all over the country. This has  gotten him on the bill for national tours, big festivals & even fox news! With the world at his fingertips, Michael set the foundation for 2022. There's no telling where you might see him next! 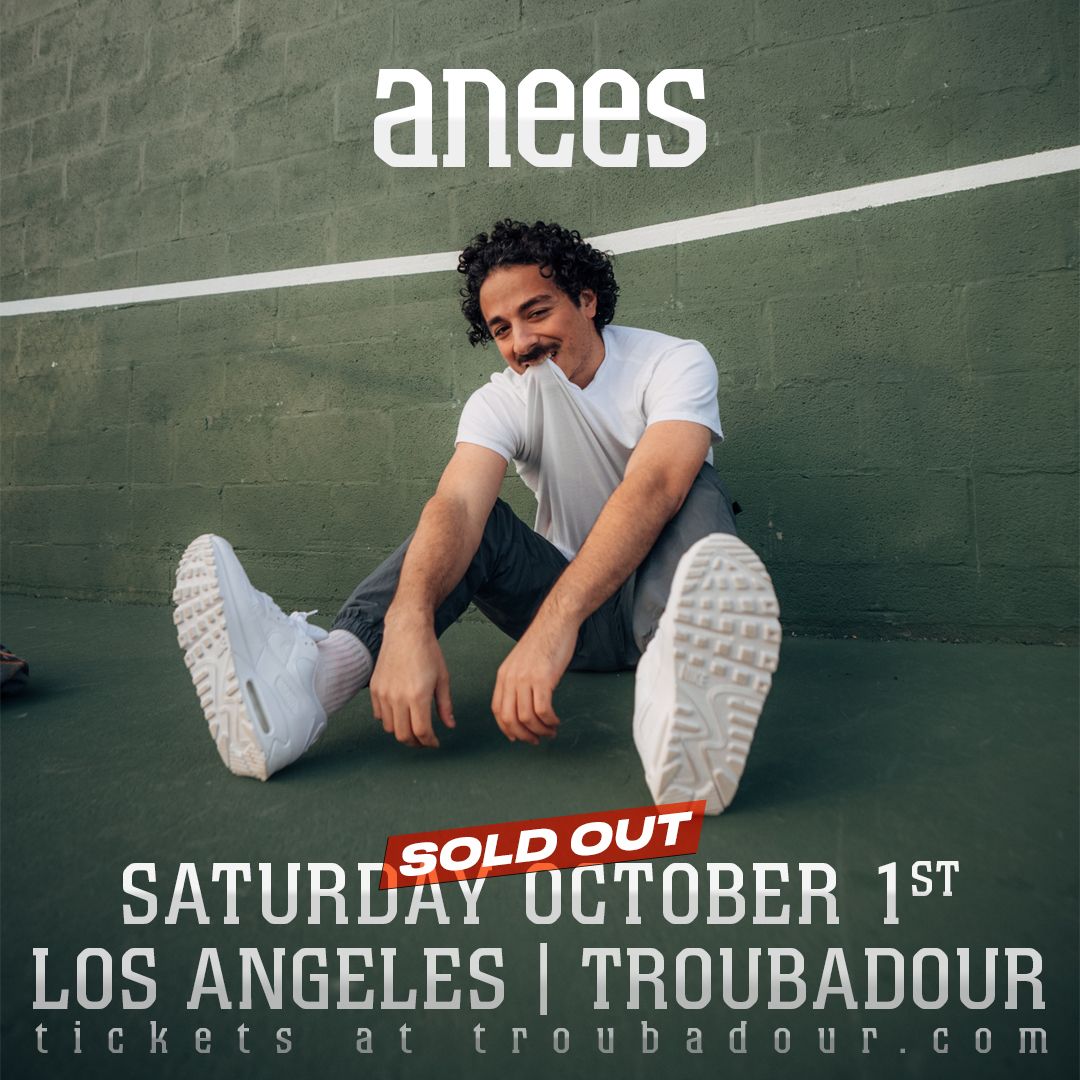